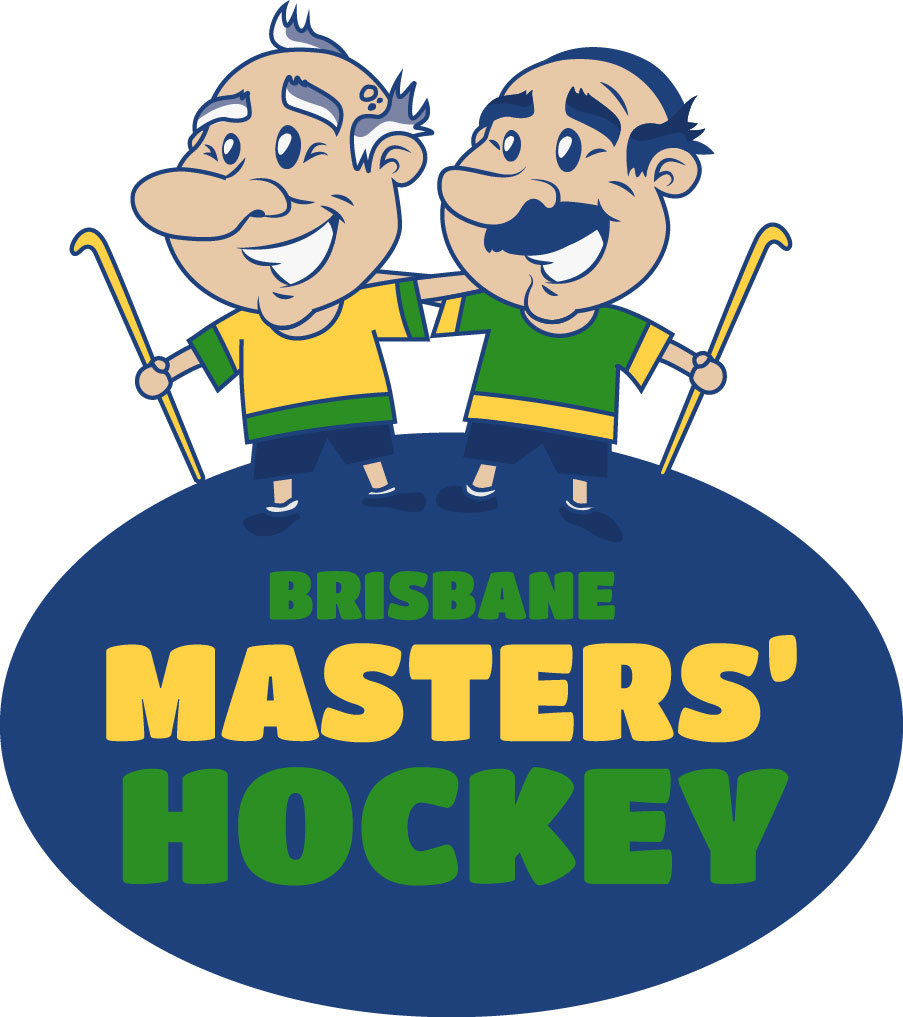 The Brisbane Hockey Association (BHA) runs a mens masters hockey competition during its normal winter season. The competition is for players from age 35 and comprises 5 divisions – MHL1 to MHL5. All fixtures are held on Tuesday nights with the 2020 competition commencing on Tuesday, 10 March 2020.

In order to achieve a balanced competition in the various divisions there are a number of age limitations placed on the divisions. Refer to Masters Rules.

Teams are nominated into the various masters divisions by clubs registered with BHA. Players looking to play in the competition should contact one of the clubs to gain registration in one of their teams via Find a Club.

The Brisbane Mens Masters Hockey Committee, a sub-committee of BHA, manages the masters competition within the rules set down by BHA.

The Brisbane Mens Masters Hockey Committee (Committee) is a sub-committee of BHA. The Committee manages the masters competition within the rules set down by BHA.

‍The objectives of the Committee are:

The Committee comprises representatives from all clubs/teams participating in the masters competition and meets monthly. Current officeholders on the Committee are:

The mission of BMMH is to enable the continuity of the Brisbane men’s hockey community in playing and supporting hockey into their older years, thus promoting the benefits of the game to their mental, physical, and social well-being.

The vision of BMMH is to facilitate and grow the opportunities for men’s Masters players, officials and supporters to continue their involvement in the sport of hockey.

The Core Values of Brisbane Men’s Masters Hockey are: